Managed code is typically slower than machine code, because of the additional layer between the code and the machine. However, the .NET framework offers many advantages over unmanaged code:

·    A huge number of built-in high level libraries.
·    Stable code has fewer errors
·    Errors will be found when you compile the application, instead of appearing at runtime.
Traditional Windows Applications were (and still they are used somewhere) often programmed using a framework known as MCF (Microsoft Foundation Classes). In this framework code compiles directly to machine code, which is referred as low-level, and very near to machine code. This code is directly executed by the processor so this is called Unmanaged; even they have not used any additional layer.
.NET 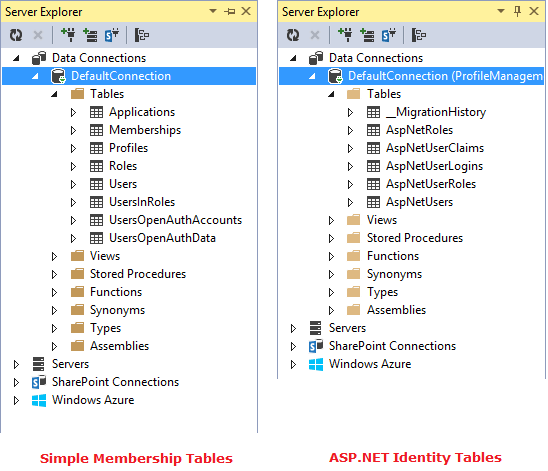